Take The Cake: Never Date Someone Who Doesn’t Love Your Belly 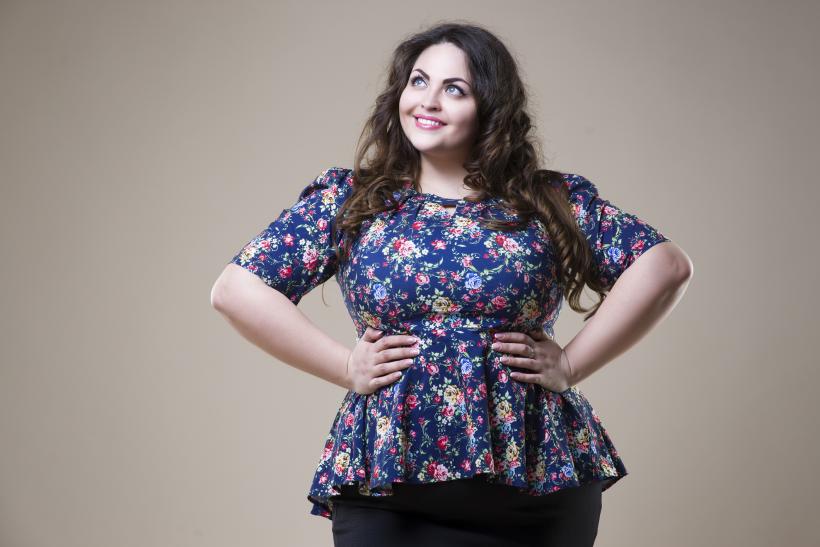 Never date someone who doesn’t love your belly!

This week I was trying to remember the first time someone loved my jiggly belly, my squishy arms, my round cheeks – the parts of me I had been taught were inferior because they didn’t measure up to our culture’s unfortunate standard of conformity (I think the phrase “standard of conformity” is more accurate than “beauty standard” because this culture’s obsession with thinness, light skin, able bodies, and youth has nothing to do with beauty and everything to do with control).

I could remember this person perfectly.

His name is Sam. We met in kind of an unorthodox way, almost ten years ago. I was working in radio. I had graduated from being a producer to having my own call-in radio show at CBS San Francisco. The live shows were recorded and turned into podcasts. Sam had stumbled upon some of the recordings. He wrote me this long, incredible, beautiful email detailing his curiosity about me and the arduous research he had to do to find my email address (this was before social media was really a THING-thing). He said that one thing he was struck by was how I expressed uncertainty about myself on the show, and he encouraged me never to apologize because I was perfect.

At the time I was still dieting, still chasing the affection of misogynists and fatphobic lovers who weren’t worth my time (as one does, often, when dieting), and had not yet been introduced to fat liberation. His words were like some kind of heavenly balm. We started talking on the phone and instantly connected. He loved how blunt and over-sharey I was. He loved how much I talked about my period, my sexuality, my dissatisfaction with the culture as I knew it. He maintained that I was amazing.

But my thoughts quickly returned to the refrain I’d learned when I was barely even 10: “He says I’m perfect now, but wait until he sees me.” I, like many fat girls, had been taught that if I was very, very amazing and smart and bubbly and sexually available that maybe (maaaybe) someday someone would be willing to “overcome” my body and “accept” me despite my “flaws.” I had yet to be exposed to the drooling adoration or the enthusiastic affection (far from mere acceptance!) of a lover.

He sent me some pictures. He’s a total babe by any standard. And then it was time to send him mine. I was terrified. Everything in me wanted to hide, crawl in a hole, die. I didn’t want to lose this incredible person to (what I perceived at the time as) my shortcoming. And that’s the weird thing. Each time that someone rejected me because I’m fat, I blamed myself. I felt like I had sabotaged an amazing thing with an amazing person because I lacked willpower, but the truth is if someone rejects you because you’re fat then they’re not an amazing person. They’re an asshole.

Anyway, I told him he could look at my pictures at a time I designated and then he could call me later if he still thought I was a rock star. I expected he wouldn’t reach out again, but he did. Shit. He even took it a step further. He said, “You look exactly like I had pictured you. You look like the girl I’ve been fantasizing about in my mind since I was a kid.” I was flabbergasted, aghast, amazed, blushing, all the things. My life had been changed in that moment, and I didn’t even know it.

We dated for nearly five years. He did so many things that have made my life what it is today. He recuperated my relationship to food, ended my complicated relationship to Christianity-inspired guilt, and he loved my body like I didn’t think anyone ever could, ever would.

He told me I was the most beautiful person in the room wherever we went. He loved seeing me first thing in the morning, totally naked. He caressed my arms. He asked to watch me shower. He wrapped his arms around me all the time, telling me I was just the right size and I always would be. He loved my body. He loved my fatness.

The love he had for my body healed me.

And more than that, he helped me understand that I never had to settle for less. Since Sam and I parted ways, I have had lovers and partners who love my belly, my 250-pound body. I never could have imagined that I would not only come to prefer it, but to expect it.

So, I’d like to pay forward the gift that Sam gave me. I want to tell you that you’re perfect. And I want to tell you that you deserve more than someone who criticizes or tolerates your body. You deserve someone who loves your body, who makes you feel safe, who makes you feel sexy. In short, I’d like to leave you with this PSA: Make it a new rule not to date people who don’t love your belly.

If you like this article, please share it! Your clicks keep us alive!
Tags
take the cake
Virgie Tovar
fatphobia
Body love
Body Positive
tummy
belly