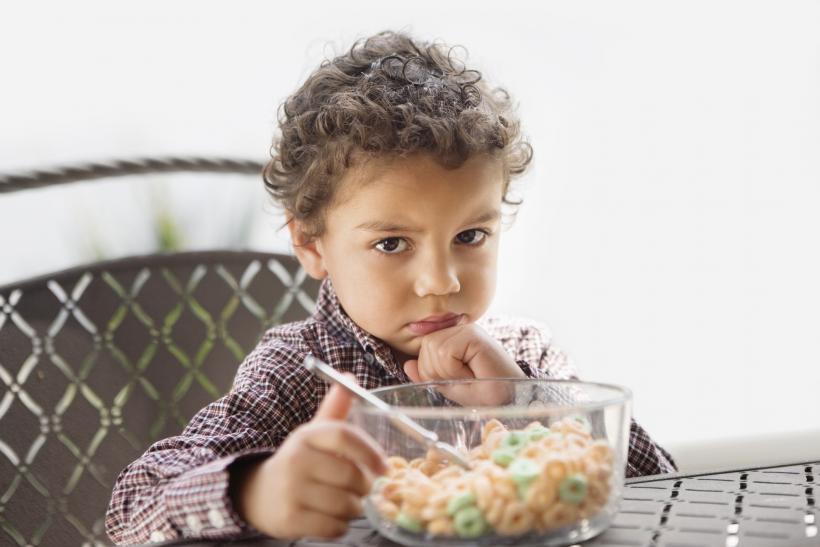 My four-year-old has broken up with me. He’s moved on — with his dad.

I’ve been dumped. Somehow, I missed the warning signs, and I’ve been in enough relationships to know them: the nit-picky arguments, that feeling of distance, the other woman he’s dating. This time, there weren’t any. There wasn’t even a goodbye letter or a break-up text.

Of course it would’ve helped if the love of my life could actually write.

My four-year-old has broken up with me. He’s moved on — with his dad. My son loves my husband more than me, and I never saw it coming.

As with all break-ups, this one has been messy. I’m left to pick up the pieces alone — the pieces of my heart and the pieces of his Legos. I’ve been trying to enjoy my newly found freedom by doing things for me, like actually taking showers but I can hear the two lovebirds giggling at their private jokes, and it stings. It’s hard being a third wheel in my own house. However, I’m trying my best to learn something from this experience and so far I’ve learned for a handful of treats, the dogs will let me play with them. How long can this relationship last?

One of the many things I love about my kid is his honesty, so when he unequivocally declared his new found love I was ready to support him. “Mom, I just love my Dad more,” and with that he was off loving his dad more. I wondered what that lump in my stomach was but decided it was the box of Thin Mints I’d had. Of course, I want my son and husband to have a close and loving relationship, so I’m a bit surprised that I’m feeling a little slighted by this whole affair. It’s not like my son doesn’t love me at all. He just loves his father more. I do realize this implies that my own son loves me less, but less isn’t necessarily a bad thing. I love chocolate cookies less than chocolate cake, but there’s room in my heart for both.

This downgrade has felt beyond strange because from the moment my son came into the world he was mine. We were such a close couple that he didn’t even want to leave my belly. The day I went into labor he decided to crawl back up saying, “I’m enjoying my ‘womb service.’ You’ll have to come get me,” and get him the doctor did. As a newborn with colic the only person he’d allow to hold him was me. My husband would try, but our son would scream like he was a tween at a One Direction concert. My hubby was convinced our kid detested him. As our baby grew into a toddler still the first person he asked for was mom. So, I suppose the hubs is entitled to a little favoritism.

I get that change is inevitable in any relationship. It’s just that for the first four years of my son’s life I’ve had a tiny kid-shaped shadow. Sometimes my shadow was overwhelming and trying, but it was forever cute and loving. I’ve been the one my son sought out to make the bad dreams disappear, the hurt go away, and the playtime playful. I’ve adored every minute of being that person for him. Now I’m going to the bathroom by myself, and even though I’ve dreamed of this day I’m not sure I like it. I miss my shadow. I miss the love.

The love I have for my child is ever present even without his presence.

So what if his father is more fun and can get him riled up before bed? I can be fun! I’m fabulous with washing hair and trimming finger nails! What’s more fun than being well groomed? I still make the hurt go away and the bad dreams disappear, and I will continue do so even if I’m not my son’s Number One. He will always be mine.

I know eventually there will be friends or activities that will become more important than Mom—and I don’t just mean Paw Patrol. At some point he might want to go on dates (when he’s in college), and my heart will have to deal with that, too. My son and I will always have growing pains, and I’ll always be alone to pick up the pieces of my heart and rearrange them in a shape that best fits us. This is what makes childhood so special: knowing that it all changes and truly is fleeting. So, for now I’ll wish his dad luck putting him to bed after getting him riled up, and I’ll try to enjoy taking a long hot shower…eating Thin Mints and waiting for the next set of changes.

If you like this article, please share it! Your clicks keep us alive!
Tags
parenting
motherhood
Kids
dads
mother
son