Caitlyn Jenner And The 2016 Election 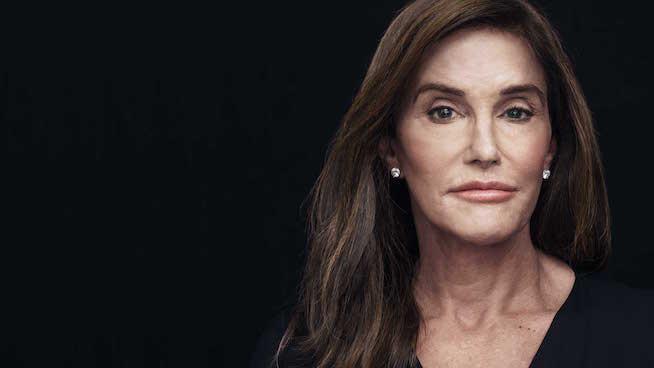 Caitlyn Jenner is returning to the airwaves (cable-waves? Digital streaming waves?) this weekend with the second season of a reality show documenting her life after coming out as transgender. The promos show clips filled with drama, laughter, and many, many outfits. Soooooo many outfits.

Ms. Jenner has been doing a lot of publicity to promote the new season, and one of the things she's been asked about is her political alliances. She admitted to Diane Sawyer last year that she was a Republican, which caused audible eye-rolling among the trans, gay, queer, and allied communities.

Apparently Cait was paying such close attention to things like not paying high-marginal tax rates that she didn’t stop to notice that her chosen party is notoriously resistant to letting trans people do things — like use the restroom.

When asked about the 2016 presidential election, still-Republican Jenner admitted she hadn’t chosen a candidate yet. She also acknowledged the GOP's less-than-awesome track record with trans folks, but added that she thinks she could have a hand in changing that.

She even suggested that she could be a “trans ambassador” should Ted Cruz be elected president, saying, “I have all my girls on a trans issues board to advise him on making decisions when it comes to trans issues.”

Oh, Cait. You’re about to experience one of the first things most girls learn when they date a jerk in high school: You cannot change him. You probably cannot change any of them. The GOP doesn’t want to take up the health and safety of trans people. They want to build a wall across the Mexican border and cut taxes.

It would certainly be great if the GOP took up the cause of equality for trans people, but I don’t see it happening any time soon — Caitlyn or no Caitlyn.

If you like this article, please share it! Your clicks keep us alive!
Tags
Caitlyn Jenner
Ted Cruz
2016 election
GOP
Transgender
LGBTQ
Republican