He Was Lying On The Ground With His Hands In The Air. Police Shot Him Anyway. 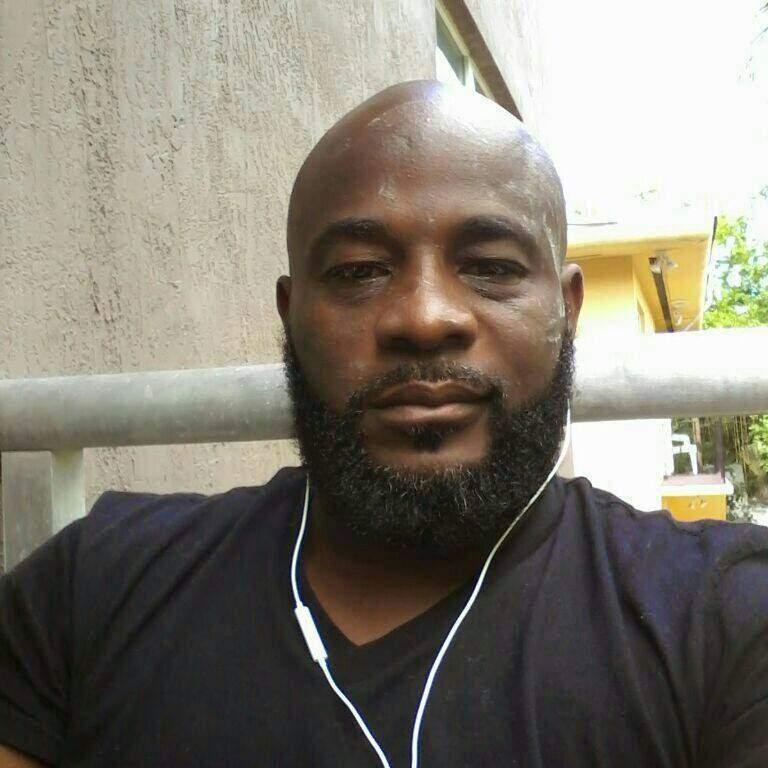 "Mr. Kinsey, a behavior therapist at a group home for people with disabilities, was outside trying to help an autistic man who had left the facility and needed to be taken back." Image: heavy.com

Let me begin by saying a name: Charles Kinsey.

Mr. Kinsey is the latest Black man to be shot by police while a bystander filmed the incident with a phone. Unlike so many others, Mr. Kinsey — thank heavens — has lived to tell the tale.

What happened was that Mr. Kinsey, a behavior therapist at a group home for people with disabilities, was outside trying to help an autistic man who had left the facility and needed to be taken back. The patient was playing with a toy truck, and Mr. Kinsey was trying to get him to come home.

Police arrived after receiving a 911 dispatch that a person was brandishing a weapon in the street and threatening suicide. When they arrived, Mr. Kinsey attempted to explain the situation.

He was literally lying on the ground, hands in the air, explaining that neither he nor his patient was armed. As he was lying there, he told his patient to lie down too, fearing that police would shoot him for not obeying commands. In the video, he can be heard saying to police, “All he has is a toy truck.”

Then an officer shot him in the leg.

A mental health professional. An autistic man who needed assistance. A toy truck. And a shooting by police.

Mr. Kinsey told reporters that after the shooting he asked the officer, “Why did you shoot me?” To which the officer replied, “I don’t know.”

That’s not a good enough answer.

Mr. Kinsey was handcuffed and left bleeding on the ground while the situation resolved, as best it could. He was eventually transported to a hospital where he has spoken with reporters. He is hoping for answers from the North Miami Police Department.

I want answers, too. Why don’t police trust a Black man when he states his profession, holds his hands up, and declares that he’s not armed? Why shoot instead of continuing to listen? Why not ask questions about the group home, maybe call and verify that a patient had left and staff had been dispatched to help? Why shoot? Why shoot? WHY SHOOT?

According to WLPG, the officer involved in the shooting has been placed on administrative leave while the Miami-Dade State Attorney's Office investigates. 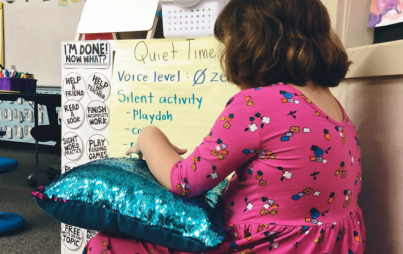 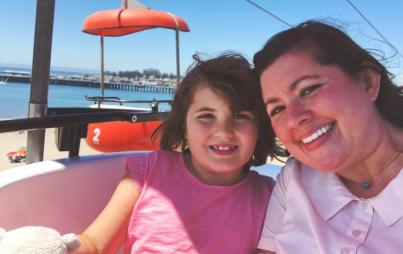