It's Possible That Donald Trump Pretended To Be His Own Publicist 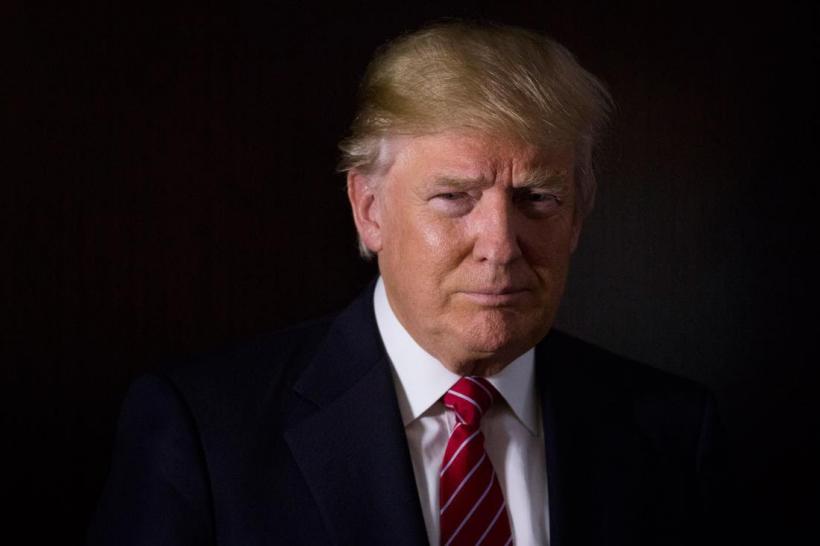 We all know that presumptive Republican Presidential nominee Donald Trump’s favorite subject is Donald Trump. Every speech he ever gives could be titled “Reasons Why I, Donald Trump, Think Donald Trump Is Great”.  His whole campaign — and his reality show, and probably his paid speeches — is an homage to Donald Trump’s love of discussing Donald Trump.

Back in the '80s and '90s, Trump apparently loved talking about himself so much that he would pretend to be other people and call reporters to — you guessed it — talk about himself in the third person. According to the Washington Post, Trump posed as his own publicist under the name John Miller or John Barron to discuss the details of his life and build up his own mythology.

I’m no psychiatrist, but I bet there’s a diagnosis for that kind of behavior. And “presidential” is not the diagnosis.

In 1991, Sue Carswell of People magazine made a recording of a conversation between so-called "John Miller" and herself regarding Trump’s imminent divorce from fist wife, Ivana, and relationship with future wife, Marla Maples. Miller was an extremely forthcoming source, happy to share details of all the women who were allegedly throwing themselves at Donald’s feet, while also reassuring Carswell that he was terrific husband material.

Carswell finished the conversation thinking it was weird that Trump had a spokesman who sounded so much like him in tone, vocabulary, and inflection. This week, she recounted the story to the Post:

"It’s so weird that Donald hired someone who sounds just like him." After the 20-minute interview, she walked down the hall to play the tape to co-workers, who identified Trump’s voice. Carswell then called Cindy Adams, the longtime New York Post gossip columnist who had been close to Trump since the early 1970s. Adams immediately identified the voice as Trump’s.

What the actual fuck?

I’m trying to imagine what would happen if it turned out that Hillary Clinton or Bernie Sanders had an alter ego who they used in this way. I’m pretty sure neither of them would still be candidates for president.

I’m also pretty sure Donald Trump shouldn’t be a candidate for President, either. Because y’all? This is not the behavior of a stable person. And the Oval Office needs all the stability it can get.

If you like this article, please share it! Your clicks keep us alive!
Tags
donald trump
what in the ever loving fuck
election 2016
WTF