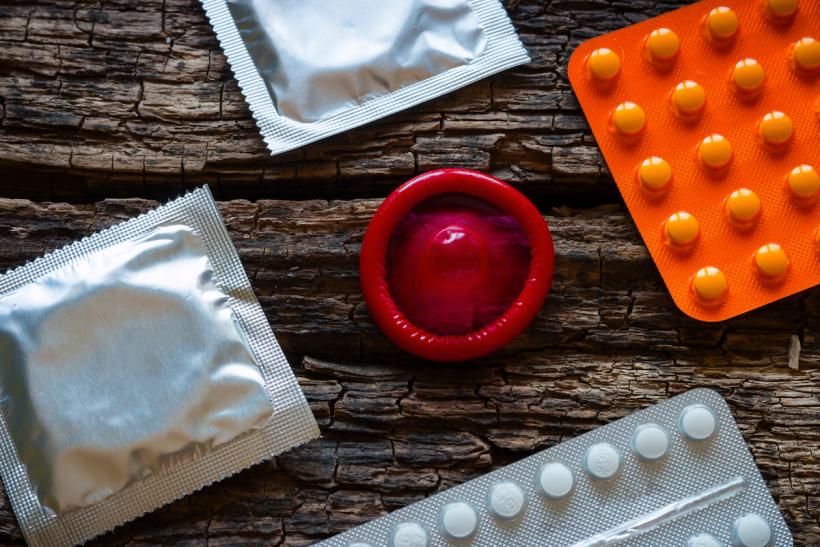 If you ever want to see what happens when young people aren’t given necessary information about sex, sexual activity, or contraception, look to China.

Teen Vogue (which has recently received a lot of well-deserved kudos as a legit source of credible information and to-the-point analysis) has a heartbreaking report about the lack of sex education in China and the effects it’s having on the young people there.

One of the reasons for the HIV increase is the lack of information about contraception and safe sex. Teens just don't know how to protect themselves from either STIs or unwanted pregnancies. The result is a steady stream of young women getting abortions. One hospital reports that the number of girls under the age of 16 getting abortions is increasing by 30% per year. In fact, abortion is the main method of birth control for some young Chinese women.

"Many women have abortions because they lack basic sex education, especially contraceptive education," Zhao Jing, creator of education app called Yummy, said. "They think having an abortion is like taking a nap, which is how it is described in adverts.”

Abortion has long been readily available in China due to the controversial one-child policy implemented from 1979-2015. Chinese families used abortion to prevent additional children from being born, or to select the sex of their child.

While the one-child policy is being phased out, it doesn’t combat the issues related to a generation of young women with inadequate information about safe sex and pregnancy prevention. Sex education matters for people everywhere.

If you like this article, please share it! Your clicks keep us alive!
Tags
birth control
abortion
Contraception
sex ed
china

Mommabare: How Do I Talk To My Kids About Sex?