What If There's No Becky?

Ok, Lemonade Nation (LemoNation?). I’m stuck on Becky With the Good Hair. I can’t stop reading theories about who it might be. Is it Rachel Roy? It’s not Rachael Ray. Maybe it’s Rita Ora? It can’t be Iggy Azalea, though this piece called her Darth Becky and it’s so good. Is it Rihanna? WHO IS BECKY?

Well, hold onto your hats, everyone — because I read a new theory today and damned if I’m not ready to believe it: what if there is no Becky?

Cosmo sat down with J. Randy Taraborrelli, author of the unauthorized biography Becoming Beyoncé: The Untold Story, and he doesn’t think there’s any Becky out there.

Beyonce has always been famously private about her personal life. She wouldn't confirm she and JayZ were together for the longest time, and their relationship has never been made available for public consumption. Sure, they show up places together and look amazing in photos, but there are no magazine articles where Beyonce shares her secrets to a happy marriage.

That’s why Taraborrelli doesn’t think Lemonade is sharing any secrets about an unhappy phase of marriage, either. He told Cosmo, “She's not that girl you know who is that open about the secrets of her marriage that she's going to allow public scrutiny of all of this.” He goes on to suggest that Lemonade is a narrative driven from other personal aspects of Beyonce’s past like her parents’ marriage and split and her relationship with a previous boyfriend. He also speculates that Beyonce knows full well there’s an appetite for glimpses into her world, and she’s willing to take bits of the tabloid narrative to spin a fairly tale for all of us.

Well, then shine up the gold statuette because if that’s the case, Beyonce should be up for an Oscar for best screenplay. She’s given us a story we can all believe, a story that’s hitting the hearts of people everywhere. It’s art that gives the viewer whatever they want while still being inarguably excellent on its own merits. We feel like we’re living Lemonade along with Beyonce.

But maybe? Maybe Beyonce really is living Lemonade along with us. Or maybe it’s the story of a journey no one took for real, but one thing's certain: we're all taking it together now.

If you like this article, please share it! Your clicks keep us alive!
Tags
Beyonce
Lemonade
Becky with the good hair
Cosmo 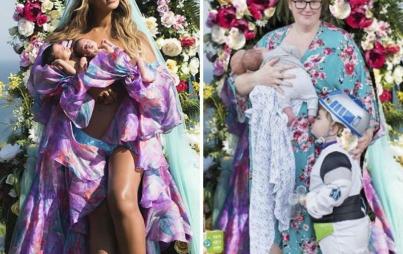 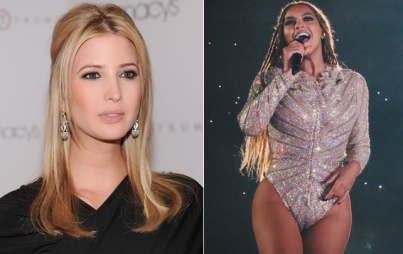 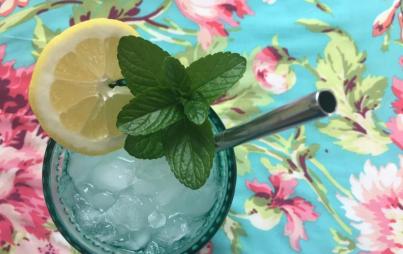 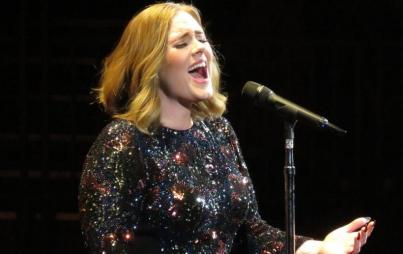 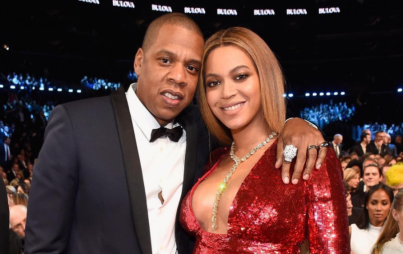 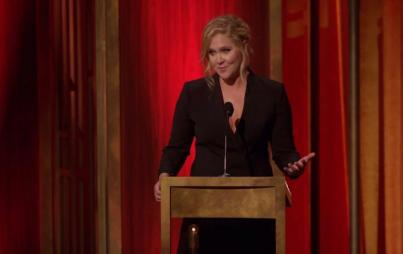