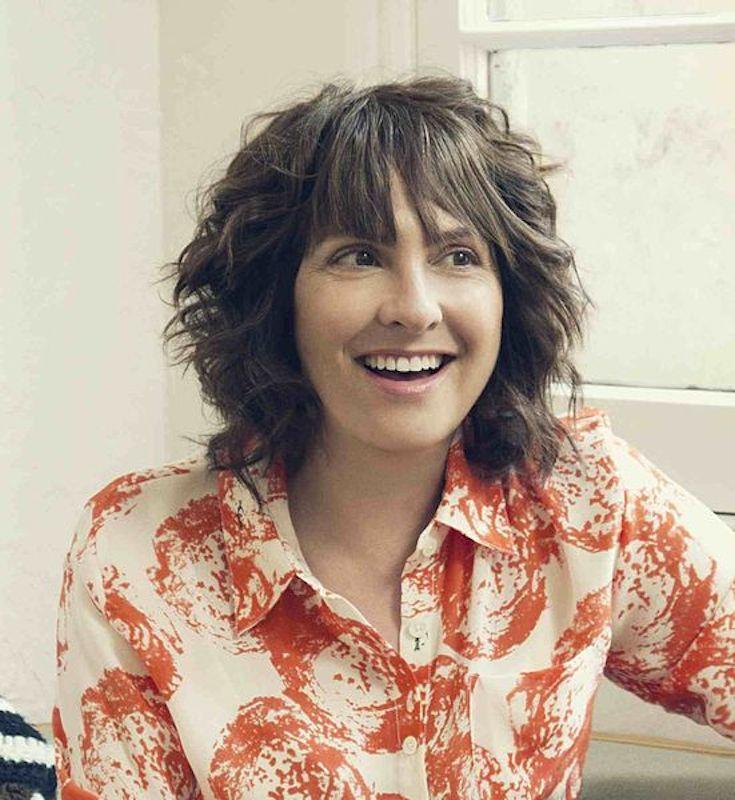 Jill Soloway, the creator of the groundbreaking show Transparent, found a way to end sexism and she wants Hollywood to listen. What’s her solution? Simple: Let women tell their own stories. Duh.

“I think, as the ACLU is investigating the illegality of keeping women from directing positions, male creators, show runners, producers and directors have to really face the immorality — their own immorality — of hiring their friends, of telling male stories, of perpetuating male privilege through protagonism," Soloway professed during a Women In Film event.

Wait, film is a boy's club? Consider our minds blown.

"So that means the male gaze — men as subject, women as object — is business as usual for men to be able to keep telling their stories from their point of view. [They need to] really offer women the chance to write, to direct, and then to empower them once they are writing and directing, and say, 'tell your story, tell your story!’" she continued.

Soloway herself told an authentic story about a father transitioning in Transparent. Valuable voice to share, yeah?

"I really applaud Judd Apatow for, over the past few years, using his privilege to give access to people like Lena Dunham and Amy Schumer,” she told Variety. “Paul Feig is doing the same thing, helping the all-female Ghostbusters get made. They should be examples to other men who have power and give access to female creators that they admire.”

If you like this article, please share it! Your clicks keep us alive!
Tags
Jill soloway
Transparent
feminism
women in Hollywood