Cinderella’s Lament: A Woman In A House Of Testosterone 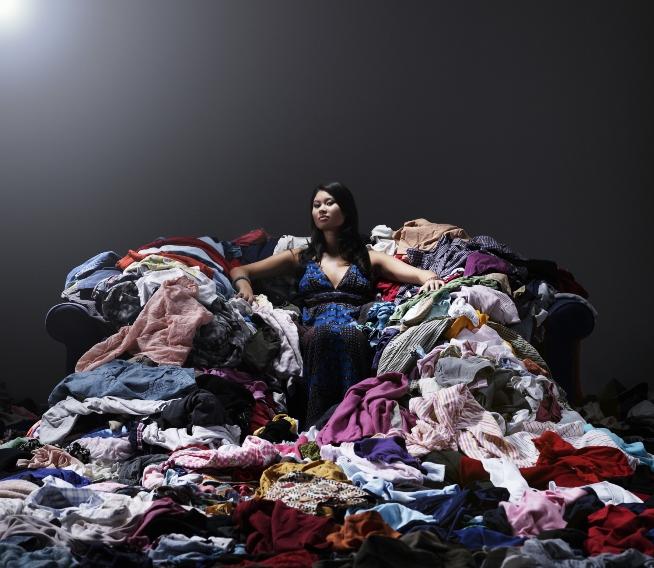 Maybe I should just be happy that the guys in my universe are so secure in their masculinity that they can blissfully sip coffee out of a Disney princess mug and not be afraid they’ll sprout girlparts. But I just wanted something in this male frat house — even a silly little cup — that was mine.

Living with two men (my husband and my teenage son), I don’t have stars in my eyes, but I thought at least my princess mug would be safe. I mean, what man in their right mind would drink out of a pink mug with Snow White, Cinderella, Sleeping Beauty, and the word Princess written across it in frilly, feminine script?

My husband, for one. My buddy Rick, when he comes to visit, for another. I thought there was one thing in my testosterone-infested life that would be safe — my princess mug. Well, I thought wrong.

Maybe I should just be happy that the guys in my universe are so secure in their masculinity that they can blissfully sip coffee out of a Disney princess mug and not be afraid they’ll sprout girl parts. But I just wanted something in this male frat house — even a silly little cup — that was mine.

Did Snow White have the same problem with seven male roommates? Did Cinderella?

“You ain’t no Cinderella,” my husband informed me with his sexy, crooked smile.

Alas, I am the lone female in a house full of men. Only two men, but they take up a lot of space. It’s not just their big, hairy bodies, but their larger-than-life personalities as well. Especially when one of them is a 15-year-old. There’s stuff all over the place and some of it doesn’t smell too good. It smelled so ripe, in fact, that I hid an Air Wick Sparkling Citrus air freshener in David’s room. I don’t think he noticed; I sure did.

Then, there’s the toilet seat. They always leave it up. No matter how much I lecture or how nicely I ask, the toilet seat is still always up. “You’re not the only one who lives here!” I tell them. Nothing.

Once or twice, there were bloodcurdling screams in the middle of the night when I made a pilgrimage to the land of porcelain without putting on the light. (Note to self: Always put on the light.) There’s nothing quite like your bare behind touching ice cold toilet water at 2 a.m. Or the fear that your butt will get stuck and they’ll need a shoehorn to get you out. But even a screech in the night didn’t deter them. Instead, I got the lecture when I stressed the importance of putting the toilet seat back down after a good pee.

“There’s more of us than there are of you,” my son philosophized. “Maybe you should put the seat up when you’re done.”

When I told my husband this, he said, “Well, he does have a point.”

Their clothes, when they, by some miracle, make it into the hamper, are usually inside out. In protest, I refuse to turn them outside in. I’ve washed cell phones, money (finders keepers!), homework assignments, work orders, pens (messy!), candy wrappers, Snapple caps… I draw the line at going through their pockets. If it’s in the hamper, it gets washed.

Half the time, I feel like I’m living in a fraternity house, and the other half, like I’m the maid. There are little piles all over the place: clothes, papers, dirty glass collections. I’ve tried to train them; it does no good. “Your standard of cleanliness is just different than ours,” Peter told me.

I keep expecting John Blutarsky from Animal House to show up wearing a toga made from one of my favorite sheets. I’m sure he’ll make an appearance at some point. And when he does, I bet he’ll drink out of my princess mug, too.

Life at Casa Brown is many things, but it certainly isn’t boring. Either you laugh, cry…or kill them. Even a Disney princess mug isn’t worth doing prison time for. Good thing I love them!

If you like this article, please share it! Your clicks keep us alive!
Tags
Disney princess
parenting
motherhood
marriage
parenting sons