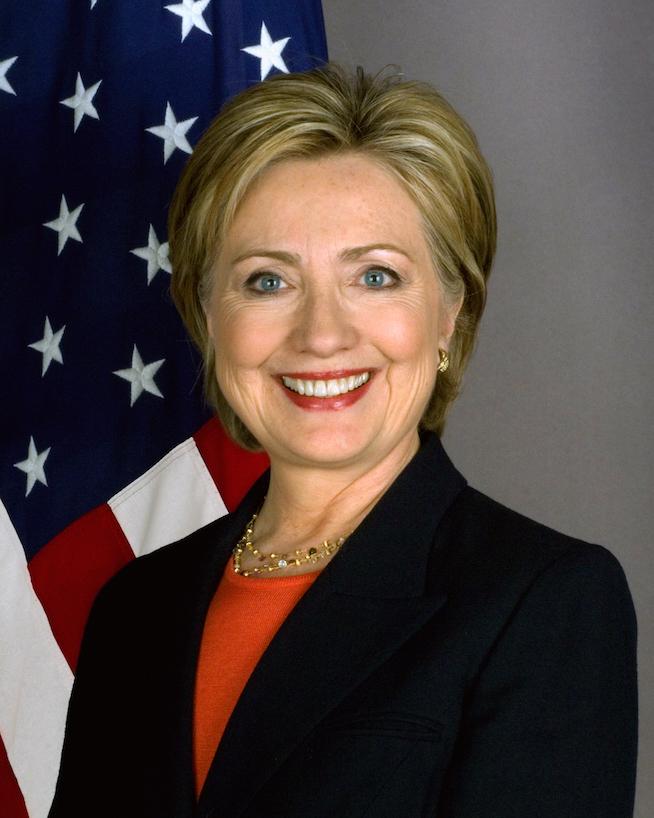 Before any guards go up over partisan lines, let’s take a moment to acknowledge some facts:

It seems to be a tragic fault in our species that few human societies have ever really risen above.

But. We Americans like to think we’re great, and we really have reason to think so, especially after last night.

Because a majority of Democratic voters decided that Hillary Clinton’s gender was not a reason to keep her from becoming president.

Dear readers, I'm telling you: that is something.

Almost enough to make me go out and find a vintage “Girl Power!” shirt from my 1990s middle school days, but thankfully that remains an “almost.”

Now, as to Senator Sanders, he gave a fearsome speech last night, vowing to fight on to the convention. Even though he has fewer votes, fewer pledged delegates, and fewer superdelegates, Sanders seems to believe the “enthusiasm” argument is on his side.

As someone who has yet to speak for crowds of 15,000+, I cannot weigh in on how standing before that kind of mass of people might impact one’s view of one’s importance. But votes are votes, and it seems abundantly clear that the Democratic voters have indeed spoken. Clinton won California, New Jersey, New Mexico, and South Dakota last night, leaving Sanders with two victories, in Montana and North Dakota.

Sanders is laying off half of his staff, but his speech last night did not recognize Clinton’s victory, nor announce that he would be conceding to her. This is interesting. Perhaps it is because Sanders really does view Clinton as an integral part of the Washington corruption problem? Perhaps because Sanders has only recently joined the Democratic party, and therefore feels little loyalty to their unity? I don’t know. We’ll see where it goes.

On a far less noble note, Donald Trump gave his own victory speech (keep in mind, he was running unopposed, so “victory” is a bit of a misnomer). This one came from a… wait for it… teleprompter.

I hadn’t planned on watching it, but since Republican National Committee head Reince Priebus tweeted out about how great it was, I figured I’d go back and give a listen.

It will shock exactly no one to learn Trump is far less interesting when he’s scripted. The sole moment of levity arrived when a supporter in the audience called out “No TPP!” in reference to the trade deal Obama is trying to pass. Trump responded, that’s right, “No PPP.”

PPP. Even Trump’s casual audience supporters no more about policy than he does.

But Trump managed not say anything blatantly racist. So, you know. There’s that.

If this is the “serious” and “presidential” Donald Trump, then Hillary Clinton hasn’t just won the Dem nod.

If you like this article, please share it! Your clicks keep us alive!
Tags
Hillary Clinton
election 2016
Democrat
President
primaries