Esmé Weijun Wang Strips Away The Caricature of Schizophrenia 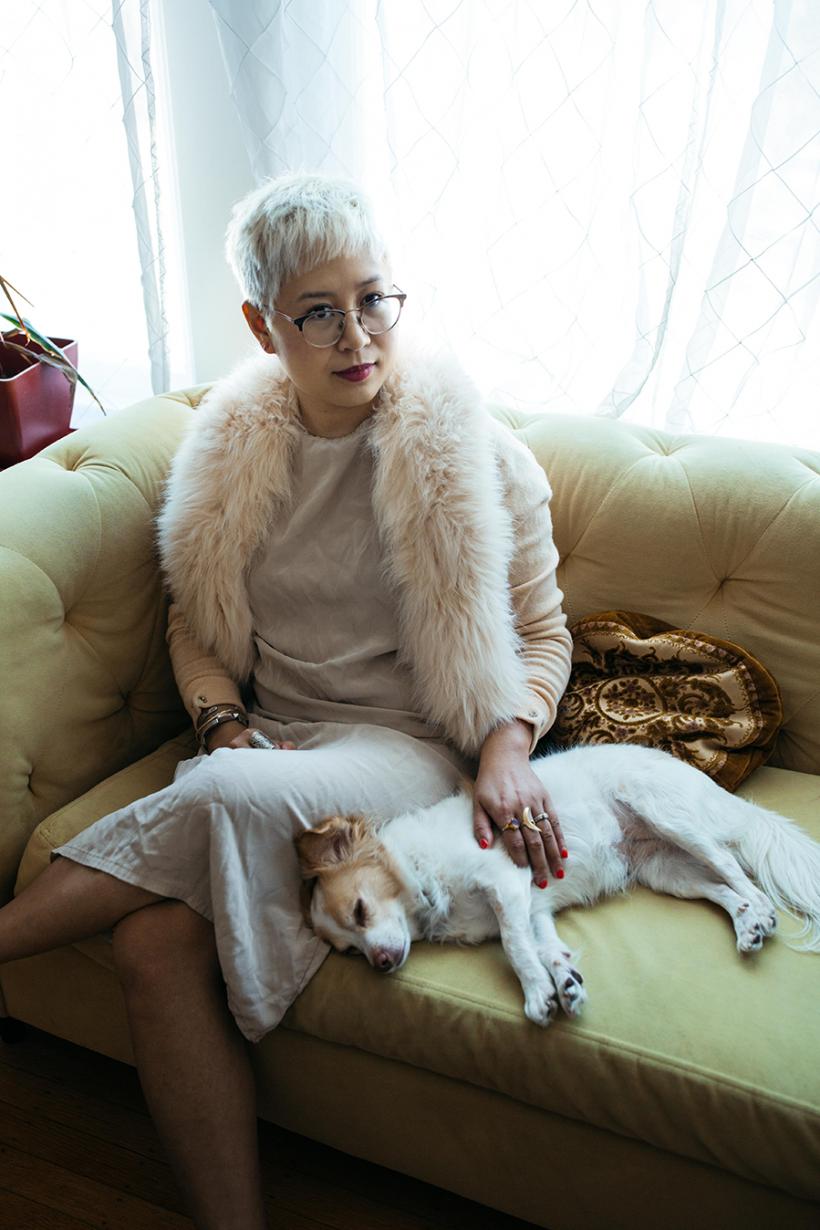 When we see characters with schizophrenia in pop culture, they’re usually dressed in rags, wild-eyed and ranting about nonsensical conspiracy theories, and often violent. This caricature has become so ubiquitous that it’s overshadowed the fact that schizophrenia is a real mental illness that people struggle with every day, and which many can manage with medication and therapy. In her Graywolf Press Nonfiction Prize winning essay collection, The Collected Schizophrenias Esmé Weijun Wang strips away this caricature with self-aware, vulnerable accounts of her own experience with schizoaffective disorder (one of a group of disorders she refers to collectively as “the schizophrenias”), supported with incisive research and reporting.

Freeing a human experience from of the muck of its stereotypes is especially important with something like the schizophrenias, where the discomfort of bystanders is so often centered in its narratives.

Wang describes in such vivid detail and such an authoritative voice exactly how it feels to lose your grip on reality, she reminds readers with a sharp awakening that the fear someone might feel encountering a person in the midst of delusion is nothing compared to what the person living through it is feeling. She re-centers the experiences of people trying to go about their lives as the edges of reality blur, trying to navigate a system that has demonized them, that would institutionalize them against their will and deny them opportunities (like when Yale University “asked” Wang to leave after she experienced her first major episode of psychosis as a student there), and she does so with humbling clarity, precision, and compassion.

In one essay, Wang discusses her decision not to have children, while describing her experience volunteering at a summer camp for kids with bipolar disorder. The matter of fact way she explains to her husband, and to the reader, that she doesn’t want to pass mental illness on to a child  —and that even if she didn’t, there’s a real possibility that future psychotic episodes would render her unable to parent — puts the gravity of her diagnosis, the fact that this is something she will deal with for the rest of her life, in stark relief.

But even as Wang describes the lowest moments of her life — when she was terrified of things that were not real and utterly vulnerable to the cruel systems around her — there is no trace, anywhere in this book, of self-pity.

She avoids that trap by balancing the deeply personal elements with a cool distance established during her time as a researcher at Stanford, where she became intimately familiar with the clinical aspects of mental illness. The undergirding of that zoomed-out, pragmatic understanding allows the personal narrative to soar even higher, to tell Wang’s story but also a bigger story about the schizophrenias and what they mean to individuals and society.

A few of the essays tackle social issues around mental illness, like the question of involuntary commitment. Wang describes her own experience being institutionalized, writing, “For those of us with severe mental illness, the world is full of cages where we can be locked in. My hope is that I’ll stay out of those cages for the rest of my life.”

She interviews advocates on both sides of the debate, allowing the question of whether it’s ever okay to make healthcare decisions for someone who appears incapable of making them on their own be as messy and fraught as it is in reality.

Incorporating research into a personal story doesn’t always work. It’s easy for the tones to feel disjointed, for the transitions in and out of the two modes to feel awkward and forced. But here, it’s clear that Wang has so thoroughly and deeply considered both her own experience and everything she’s learned through research that the two elements flow freely and smoothly, blended into one commanding, eloquent voice.

The narrator is so charming and candid that the reader wants her to reach a happy ending, but Wang doesn’t fake a resolution where there isn’t one. On top of the mental health issues she lives with, she also has serious physical ailments due to late-stage Lyme Disease. She wonders at one point “how many different types of sick girl” she could be, balancing various limitations and still trying to accomplish everything she wants to, while also trying to free herself from the idea that ambition is the only path to self-worth.

There’s no ending here where she’s all better, or even where she reaches perfect, enlightened acceptance.

There are as many questions at the end of the book as there are at the beginning — of what mental illness really is: is it a manifestation of something physical, possibly autoimmune, as some doctors have suggested to Wang? Or is it something greater than that, a different way of seeing the world, akin to psychic abilities or access to other realms, as she explores in the final essay of the book?

Wang lets the questioning in her work continue to expand further and further outward and inward, letting us follow along as she unravels these complicated threads and sometimes gets tangled in them — rather than placating us with over-simplified answers. And a front-row seat to the fascinations and considerations of a mind as intelligent as Wang’s is a gift no reader should pass up. 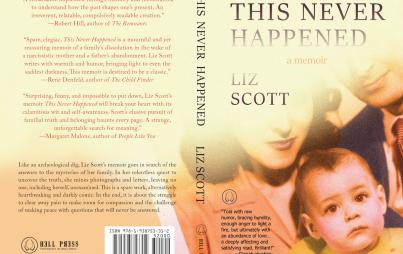 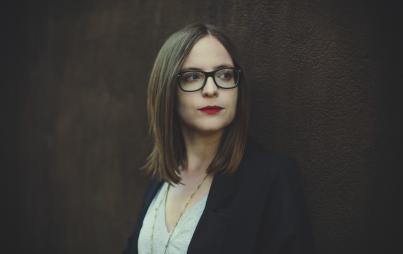