5 Things I Wish I’d Known In My Twenties 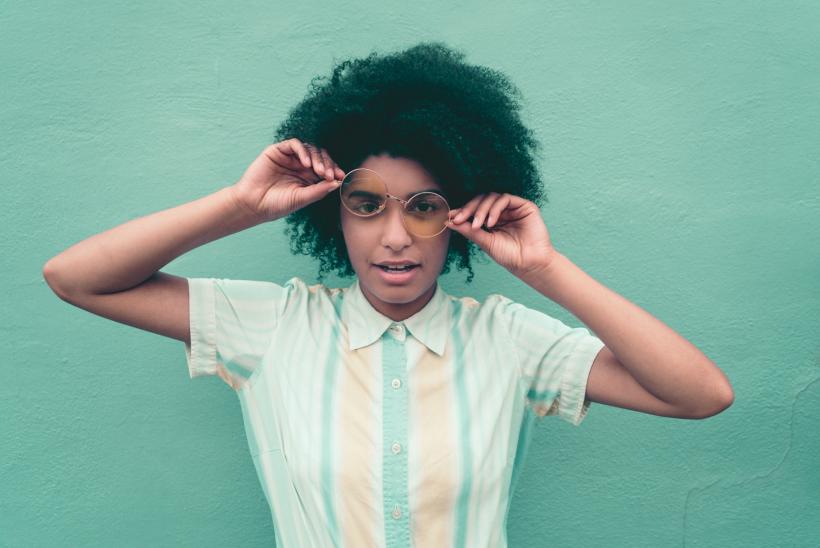 Photo by Kyle Loftus on Unsplash

I’ll be 33 this year, and I’m proud to say I know myself much better as a thirty-something than I did as twenty-something. I’m more confident and self-assured. I know that my time, love, and friendship is valuable, and I don’t give these things away freely. I’ve learned to love myself and to embrace my imperfections, as those are the things that make me unique. I’ve been able to set personal and professional boundaries and am not afraid to let people know when they’ve crossed them.

If I could write the twenty-year-old me a letter, these are some of the things I would say:

1. You Don't Owe Anyone Your Time.

I used to feel obligated to give people my time. I felt the social pressure to engage with friends who called even if I was busy — it didn't matter if I was on a work deadline or in the middle of binging my new favorite Netflix show. In my twenties, I would stop doing what I wanted or needed to do and interact with others because I didn't want to appear rude.

As the oldest child and only girl of a single mother, I think I was a natural born people-pleaser. I inherently put my wants and needs on the backburner even as a child because I needed to help pick up the slack. I held onto my frustrations and resentment because who has time to unpack those feelings? After all, my mom was making huge sacrifices. Who was I to complain?

Naturally, those feelings of obligation carried over into my relationships and developing friendships. It wasn’t until I realized that I was doing things out of guilt and the fear of being perceived as rude or selfish that I discovered I’ve been conditioned to believe that being kind means being available 24/7.

Carrie Saum's essay "You Are Not Entitled To My Emotional Labor" sums up my new philosophy on time perfectly: “I’m not rude if I wordlessly smile and keep typing. I’m not your personal cruise ship director. You matter, but I matter more. You are not entitled to my time or my emotional labor.” In my thirties, I know that I am not obligated to do anything I don't want with anyone. This includes having a conversation. If I don't deem it necessary, I will politely say, "I'm in the middle of something. Maybe we can chat later."

While some have committed to a “Year of Yes,” I have learned to flex my “No” muscle. I used to feel the need to over-explain. If I decided I'd rather stay in than go out and party with my friends, I'd tell them it was because I’d felt a sore throat coming on or had forgotten about a deadline. I could've easily said, "I changed my mind. I don't want to go." But that felt inconsiderate.

We need to quit the guilt trip and own our feelings. Because if I don’t put my feelings first, who will?

3. Stop Apologizing For Everything.

I now know that I don't need to apologize for everything. I would apologize when people bumped into ME. Like, really? It was mostly out of habit. But a study published by Psychological Science shows that women spend more time apologizing than men: “Researchers analyzed the number of self-reported offenses and apologies made by 66 subjects over a 12-day period. And yes, they confirmed women consistently apologized more times than men did.”

Learning the Five Love Languages has helped me in my friendships and relationships. People show and receive love and appreciation in different ways. If you're not aware of the different love languages, building and maintaining deep, long-lasting connections can be difficult.

I've always been confident. But as a woman, it's easy to obsess over body image. Growing up as an athlete, I would constantly compare my body to other girls' bodies on the team.

I loved myself — just not unconditionally.

Practice makes perfect, and I haven’t come close to perfecting any of the things mentioned above. But, I am more aware of myself and what I want out of life than ever before. I know my worth, and I’m not afraid to ask for it or say “No” to the things that don’t serve me. I’m no longer weighed down by guilt when I advocate for myself in spite of what others may need. These are all things that help me practice unconditional self-love both physically and spiritually.

If you like this article, please share it! Your clicks keep us alive!
Tags
guidance
wisdom
life advice
women
self-care
twenties
thirties