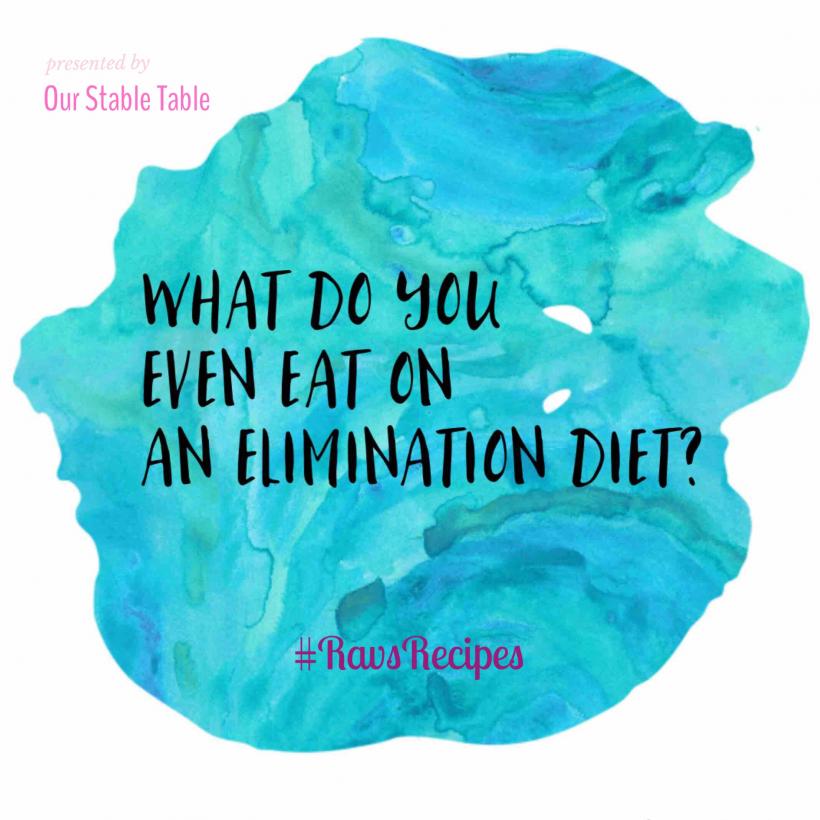 What is a Total Elimination Diet?

I knew this was coming.

The moment I peed on a stick and the second line appeared, I knew what it meant. I mean, obviously it meant that I was having a baby. But it also meant that I was about to enter a season of slowly removing foods from my diet.

My four-year-old son has a rare food allergy syndrome called FPIES. If you’ve read much from me, then you know. It’s a tough syndrome that required me to eliminate so many foods from my diet in order to keep my milk safe for him that it’s easier to tell you what foods were actually okay.

As someone who has battled bulimia, overeating, and a fairly disordered relationship with food, a Total Elimination Diet (or TED) is daunting and triggering. Beyond feeling at least some constant low key deprivation, I also struggle with feeling like I’m getting enough of the foods my body needs to be healthy. I’m not worried about my milk. My body will literally leach minerals from my bones to create that liquid gold for my munchkins, so that’s not a concern. But when my hair started to fall out, or I couldn’t get out of bed without a power nap, or my brain got so cloudy that I couldn’t string a sentence together, I hated this TED more than Trump hates CNN.

And even though I had done my very best to take good care of myself, replenish those nutrients that had been depleted, etc., I was exhausted and hangry just thinking about it.

The thing is, TED wasn’t a choice for me. It was the only way to sustain my baby son’s life.

My personal history mattered, but not as much as my son’s literal ability to live. FPIES demanded a high price, and it would demand it again with my daughter.

I hoped to keep most of my regular foods when I got pregnant with her. I don’t eat a ton of junk food in general because I don’t like the way it makes me feel. I prefer eggs over Eggos, bran muffins over McMuffins, homemade spaghetti over spaghettiO’s. That’s not to say that I don’t enjoy packaged foods, I just typically enjoy non-processed foods more.

My hope of eating the way I wanted to eat left during the second trimester when wheat made me vomit, and again in the third trimester when dairy made me so nauseous that I was positive I would never be able to keep food in my stomach again.

Once my daughter made her way earthside, it was clear that her gut would not tolerate a regular diet.

Most grains and vegetables, all dairy and legumes, and some seeds and thickening agents caused her incredible pain, some vomiting, and more. Eggs were among the final foods I gave up in an effort to help her little GI tract get a break. When she broke out in hives, I knew I would have to give my favorite food up for the unforeseeable future.

So, here we are. My baby is six months old and I’m still trying to figure out what’s upsetting her belly and trying to feed myself. I put together a little informational video about what a TED is, what I can eat on in it, and how stupidly expensive it is to find tasty substitutes.

I’m taking it one day, one meal, one bite at a time over here. Sometimes it’s great, sometimes it’s shit. But my babies are worth it. 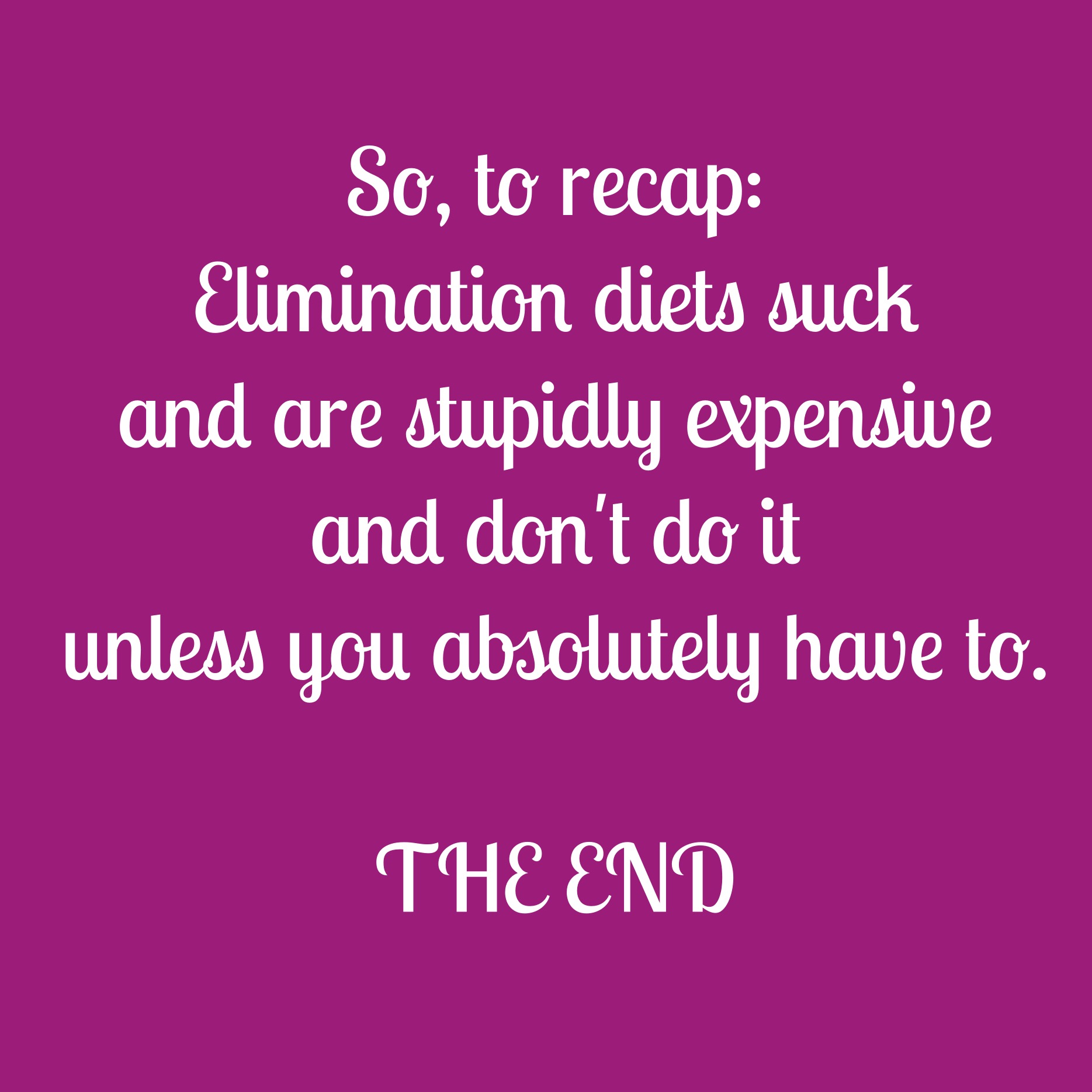 If you like this article, please share it! Your clicks keep us alive!
Tags
Total Elimination Diet
TED
allergies
parenting
motherhood