On Learning To Let Go Of My Perfectionism 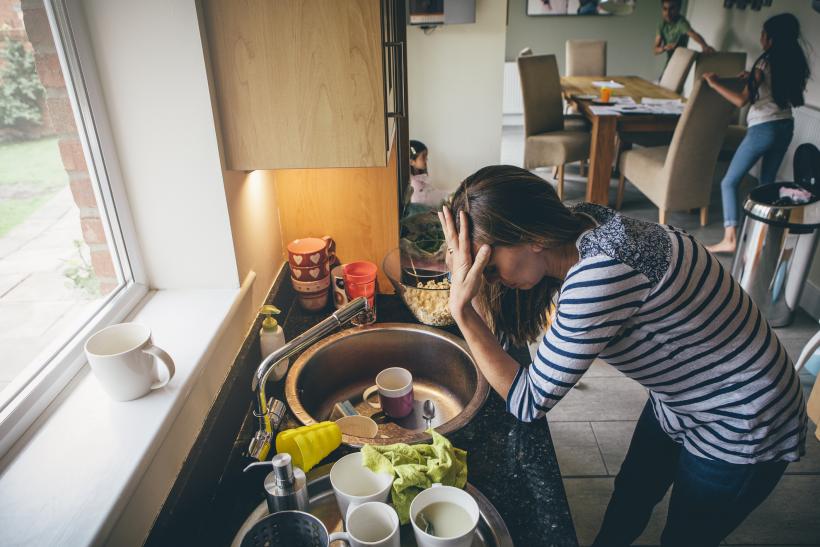 I'm learning to let go of my perfectionism.

Tonight I fucked up dinner. I was trying to make tahdig, the Persian dish where the rice at the bottom of the pot crisps up into a golden-brown layer of deliciousness that can be sliced into wedges and devoured. Instead, I got a black layer of burnedness that contaminated the whole pot with the flavor of smoke and had to be thrown in the compost.

It may come as a surprise to you that this is a story I’m very proud of.

Because here is what didn’t happen when I realized the rice was burned: I did not burst into tears. I didn’t have an anxiety attack, or spend hours in a spiral of shame and self-flagellation. I didn’t even curse (out loud).

I just talked to my partner, who’s a better cook than I am, about where I went astray. I thought about what I’ll do differently next time. I am excited for there to be a next time.

It may come as a surprise to you that this is a story about guitars.

I learned to play guitar when I was 13, which of course means the first thing I taught myself was the bass line from Nirvana’s “Come As You Are.” It’s simple. I could probably still play it today, even though I haven’t picked up a guitar in more than a year. I could probably still play most of the songs I ever learned, because I didn’t learn very many songs, and when I did, I played them so many times they became muscle memory. I could play them in my sleep. Before guitar, I took piano lessons. Left to my own devices I can maybe find middle C, but blindfold me and spin me around five times and put me in front of a keyboard and I will play every note of “Part of That World” while barfing.

I am a compulsive memorizer. I am terrified of making a mistake, ever. I try my hardest to retain every piece of information that crosses my path and if I can’t do it perfectly I don’t want to bother. I am still racked with shame when I remember calling a woman I barely knew by the wrong name seven summers ago. I can recite all of Edgar Allen Poe’s “The Raven.” I still know my dead best friend’s phone number by heart. I don’t know which of these things are cause and which are effect.

When I was 19, I stopped playing guitar because I wasn’t any good. I’d been playing the same songs over and over for six years, bored to tears but afraid to learn new ones because I might be bad at them.

I call myself an aging punk rock kid and hope no one notices me blushing. I was never really a punk rock kid. I had the clothes, I had the CD collection, I went to all the concerts, but the ethos of fucking things up loudly and in public, of making noise and making a mess, of starting a band when you’ve never even played a chord, is totally foreign to me.

When I was 12, I quit gymnastics because I knew I was never going to be great. Every time I walk down an empty hallway I am tempted to do a cartwheel.

I am losing the thread of this story and so I might stop telling it. Writing this has stopped being easy. I usually stop doing things when they stop being easy.

I volunteer at a rock camp for girls. Some of the girls come in knowing how to play their instruments. Some of them come in never having touched one. And I watch them form bands, write songs, unleash their inner rock stars. Make noise. Make messes. On the first day of drum lessons they practice flipping their sticks in the air. They learn to beatbox and fix amplifiers and screen-print t-shirts with band logos they designed themselves.

And I think maybe these girls won’t quit guitar like I did. Not for the same reasons I did, at least. Not because they’re afraid to push themselves, afraid to look foolish, afraid to admit they don’t know, afraid to learn because it will mean being wrong sometimes.

On the last day of camp they’ll play their original songs. Some of them will be off key. Someone will forget the words. Someone will throw their drumsticks and hit the bass player. Someone will probably do a cartwheel. They’ll do things I’ve had nightmares about and it will be the best day of their summer because they’re having so much fun making mistakes loudly.

It should not come as a surprise to you that this is a story about my daughter.

Last night my daughter asked me to draw a dinosaur. I started to draw a pterodactyl but it turns out I don’t have any idea how to draw a pterodactyl. I added some tail feathers and turned it into a bird. “Look,” I said. “Birds evolved from dinosaurs.” My daughter scribbled all over it in orange and yellow and green and it’s more beautiful than almost anything I’ve ever created.

If you like this article, please share it! Your clicks keep us alive!
Tags
Perfectionism
daughters
parenting
perfectionist