5 Ways Parents of Preschoolers Can Raise a Body-Positive Kid 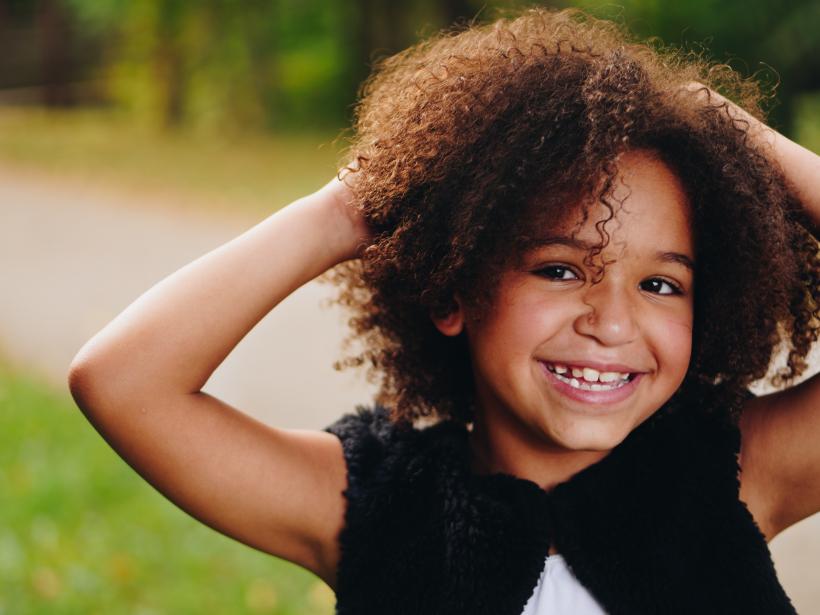 Photo by Eye for Ebony on Unsplash

This article by Sierra Filucci first appeared on Common Sense Media and has been republished with permission.

How's this for a scary statistic: Studies show that kids as young as 5 say they don’t like their bodies.

Common Sense Media's survey of body-image research shows that parents play a huge role in shaping how kids think and feel about their bodies. Starting to bolster kids' body image early, even in preschool, can make a big difference in how kids feel about themselves as they grow up.

Here are five ways to immunize your kids against poor body image, with conversation starters, media picks, and resources to support your discussions.

Avoid stereotypes in your kids' media — starting when kids are in preschool.

Look for TV shows, movies, and other media that portray healthy body sizes and avoid sexualized or stereotypical story lines or gendered characters, such as young girls in makeup or boys who are always macho.

Call out stereotypes when you see them.

When you see gender stereotypes in media — for example, during sporting events such as the Super Bowl — talk about them.

Ask kids what they think about heavyset or slim toys or characters on TV and in movies. Keep an ear out for kids expressing assumptions about real people based on their body sizes.

Ban "fat talk" in your family.

Parents — especially mothers — who complain about their appearances or bodies, even casually, make a big impact on how their kids think about theirbodies.

Focus on behavior, talents, and character traits instead of physical size or appearance.

When discussing fictional characters, celebrities, and friends and family, talk about what they do, not what they look like.

If you like this article, please share it! Your clicks keep us alive!
Tags
body positive kids
Kids
parenting
Body Positive
body image